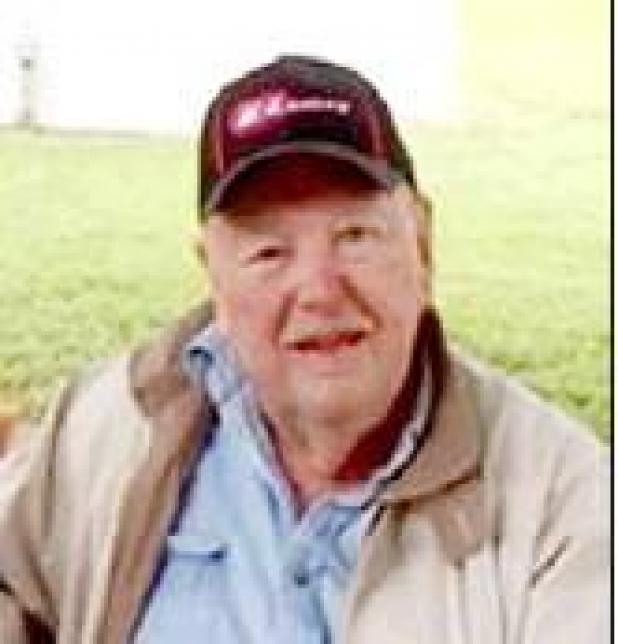 Bob was born May 6, 1930 in Florence Kansas, to the late Willis Milton Harpster and Nancy Rebecca (Ballew) Harpster. He died Wednesday, June 5, 2019 in Sulphur, at the age of 89 years.

He was one of six children and was the loved baby of the family.  Bob spent much of his life trying to keep up with the older siblings and his favorite past time was harassing his sister, Margie.  He moved to Oklahoma City where he met and married Jean Cook and lived most of their lives together.  Bob began a career in the phone business with Bell Telephone and was with them for many years, until he retired and started his own, very successful phone company, that serviced the surrounding towns in Oklahoma.

After many years, he and Jean decided to buy a lake home in the Davis/Sulphur area and loved the friends they made while living there.  They moved back to Oklahoma City due to Jean having health issues and lived in their home in Nichols Hills together for another 10 years before Jean died in 2009.  It wasn’t long after Jean’s death, Bob was working on plans to move back to the Davis/Sulphur area.  He had lots of great memories in both Oklahoma City and the lake area.  Bob never met a stranger and had a smile that will be missed.  He loved to tease and play pranks on his friends and then laugh for years about the trouble he had caused.

In addition to his wife and his parents, Bob was proceeded in death by all of his brothers, Wayne Harpster, of Houston, TX., George Harpster, of Ponca City, Dale Harpster, of Kerrville, TX., and Brian Harpster of Bentonville, Ark.

On line condolences may be offered at halesfuneralhomes.com