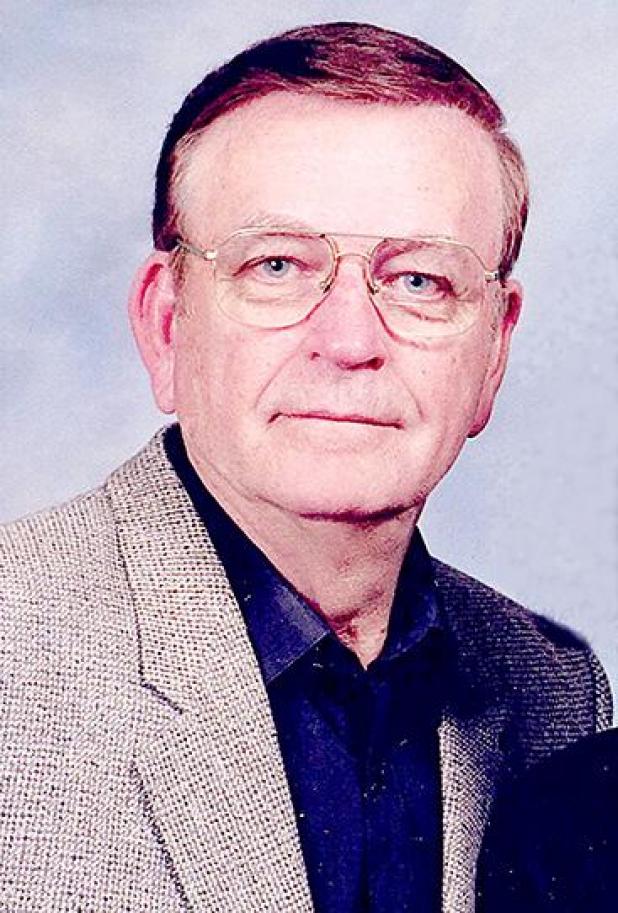 Slover T. Cape, of Ruidoso, NM age 88, passed away on Saturday, September 15, 2018. Slover was born March 3, 1930, the son of Grover and Joe (Stephens) Cape, in Dougherty. He was raised by his uncle and aunt, Frank and Johnnie (Stephens) Drew. Slover graduated from Dougherty High School and then attended East Central University in Ada, where he received his bachelor’s degree. In 1952, he met and married the love of his life Louise Hogg. He then went on to Texas Tech University where he earned his master’s degree in English. Slover taught English for 19 years in West Texas and Hobbs, NM. While in Hobbs, NM, Slover and Louise had their son, Stanley Cape. After retiring from teaching, Slover and his family relocated to Ruidoso, NM in 1971. He soon established the A-Frame Cabins and then the A-Frame Ski Shop. In the mid 1980’s, he started the Cape Ranch in Sulphur, where he raised cattle. Slover and Louise split their time between Ruidoso and the Cape Ranch in Oklahoma for over 20 years. Slover loved to read. He had a great memory and loved to tell stories about good times passed. He also loved Oklahoma Sooner football and University of Kansas basketball. He enjoyed spending every available moment in his birthplace of Dougherty, with his nephews Mark and Drew King. Slover was preceded in death by his parents and his aunt and uncle; his brothers, Woodrow and Jack; his sisters, Pauline Swearingen, Ernestine De Weiss, Virginia King, Fern Cape, Cozette O’Connor, and Joann Blakeman. He is survived by his wife, Louise (Hogg) Cape; his son and daughter-in-law, Stan and Amy Cape and their daughter, Alexa, as well as many cousins, nieces and nephews. A graveside service will be held on September 29th at 2:00 p.m. at the Dougherty Cemetery. In lieu of flowers, donations can be made to the Dougherty Cemetery Association, Box 14, Dougherty, OK 73032.