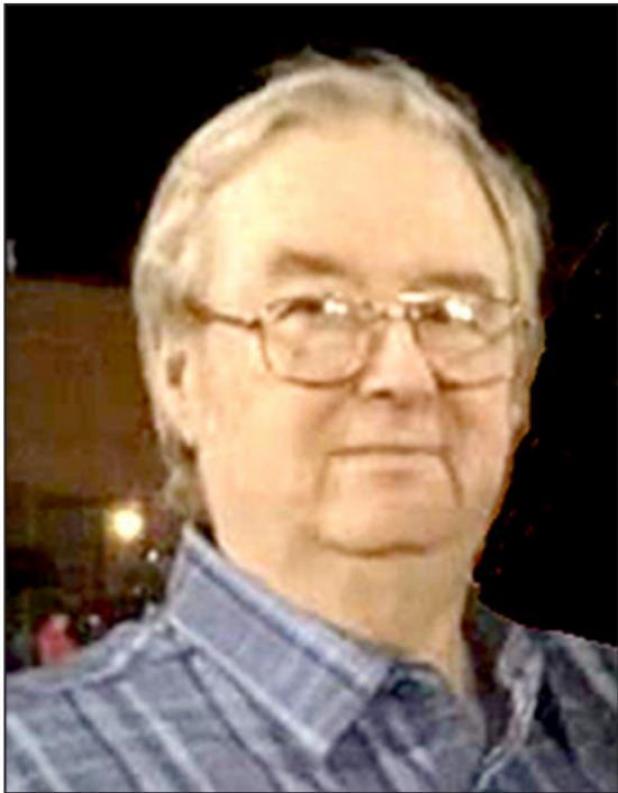 Stephen grew up in Oklahoma City, spending a large amount of time in Davis, with his grandmother, Ada Luster. He was a 1966 graduate of US Grant High School in Oklahoma City. Following high school, he continued his education at Central State University, where he earned a Bachelor’s degree. He later attended the University of Oklahoma. Stephen spent 45+ years working for Prime Conduit of Oklahoma City, where he was currently working in quality control. In his spare time, he enjoyed spending time with his family, shopping and eating.

In addition to his parents, Stephen was preceded in death by his wife, Rebecca Faith Portwood in February, 1996; aunt, Dorothy Adams; and grandmother Ada Luster.

Private graveside services were held Tuesday, May 12, 2020 at the Green Hill Cemetery in Davis, with Brent Gee officiating

Services were entrusted to Hale’s Funeral Home, of Davis.