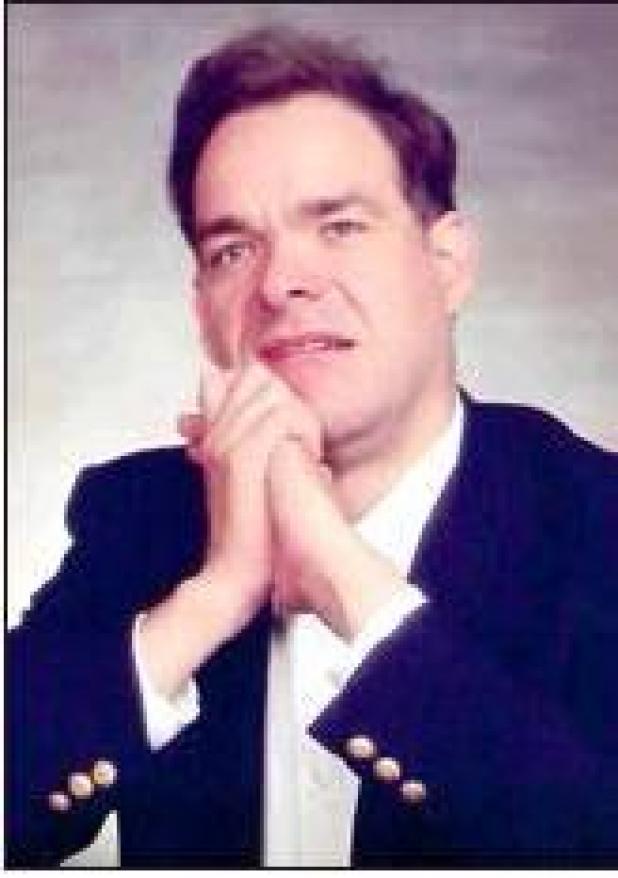 Funeral services for Thomas Lindsey “Tommy” Zeleniak will be held 2:00 p.m., Thursday, February 6, 2020 at the Hale’s Memorial Chapel in Davis with the Pastor Bill Leveridge officiating. Interment will follow at the Green Hill Cemetery in Davis.

Tommy grew up in Davis. Following his 1971 graduation from Sulphur High School, he continued his education at Murray State College. He later attended East Central University, where he earned a Bachelor’s of Arts in 1986. Tommy was an independent oil producer and was also involved in the cattle business, raising Charolais cattle. Tommy was truly a creature of habit. He enjoyed his daily routine of eating at local restaurants and going to the farm to care for the chickens. He was always intrigued by trains and spent much time sitting and watching them pass through town. He also enjoyed watching the Lawrence Welk Show and Billy Graham Crusades on Saturday evenings.

Survivors include his loyal friend, Gary Mobly and wife Donna, of Sulphur; his caretaker, Thomas Arles; as well as many local friends, whom he visited with on a daily basis.

Services are entrusted to Hale’s Funeral Home, of Davis.