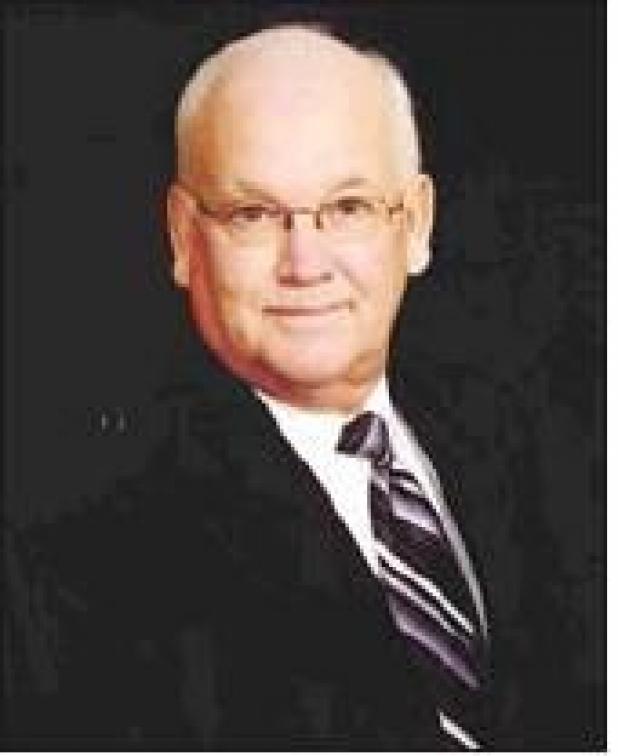 Tim was born on February 6, 1953 at Matoon, IL to the late Mr. Jack Ellis Conner and Mrs. Madonna Paradine (Grubb) Conner. He departed this life on Friday afternoon Feb. 1, 2019 at his home in Sulphur.

Tim was a Wilson native being raised here and graduating from Wilson High School in 1971. He attended college at Southeastern Oklahoma State University of Durant where he received a Bachelors of Science Degree in Business Administration with a Minor in Safety. During college, Tim worked as a night manager for Best Yet Foods Supermarket and also made extra money hustling pool. Tim returned back to Wilson and soon became Manager of the Super C grocery store of Wilson. He worked there for over 14 years and was well known for always being a good manager and helping those in need. When he left there, he worked for Farm Fresh within sales for nine years. Tim left the grocery business and began a career in insurance sales. He worked for several companies throughout the years as an insurance agent providing burial policies, life insurance, and Medicare supplements. He represented many companies throughout his years as an insurance agent and provided numerous pre-need funeral plans for families of Alexander Funeral Home.

Tim married the former Kelly Morrison on August 7, 1983 at the Wilson Park and they shared many wonderful years together. He and Kelly enjoyed traveling to many places together and their many camping trips at Lake Murray where Tim always caught the fish. He loved to hunt and fish and was known for always speaking his mind. He cherished being with his family especially his grandchildren. Tim was a man of ethics and morals and believed in working hard for what you get. He was a Mason for over 39 years and was currently a member of the Masonic Tyre Lodge #42 of Davis.

He attended church at the Chickasaw Trail Southern Baptist Church. He was a past member and organizer of the Wilson Chamber of Commerce and a past two-term President of the Wilson Rotary Club.

Survivors include his loving wife, Kelly of the home in Sulphur; sons, Michael Conner of Oklahoma City, Ross Conner of Perryville, AR and Troy Conner of Ardmore; sister, Linda Crosthwait and husband Larry of MCloud and Donna Way and husband Ricky of Lawton; sister in law, Lisa Hernandez and husband Whitey of Houston, TX, Shelly Hacker and husband Randy of Wilson; brother in law, Kenny Morrison and wife Kate of Ada; grandchildren, Charity Crosthwait, Caleb Conner, Gabriel Hacker, Jacob Conner, Della Conner, Samuel Conner and one more on the way; numerous other family and a host of friends.

In memory of Tim, donations can be made to the Hewitt/ Bomar Point Cemetery Association; P.O. Box 360 Wilson, OK 73463.