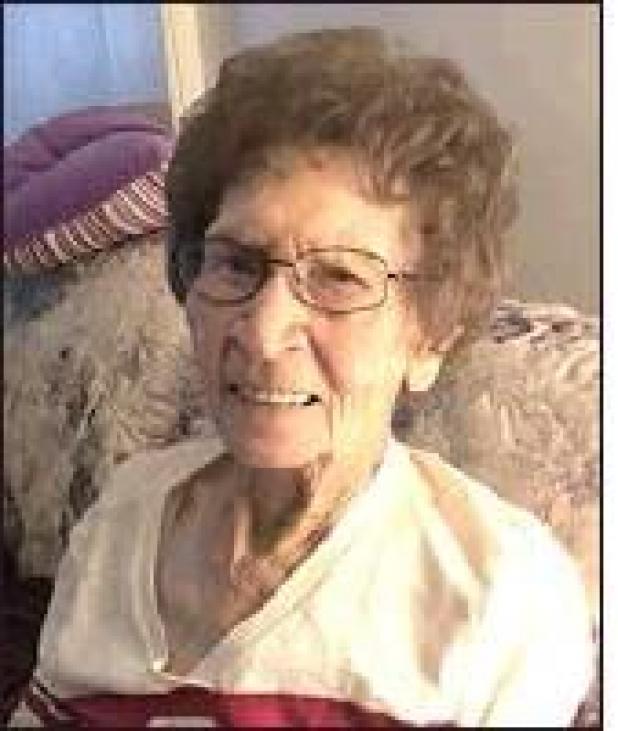 Funeral services for Velma Dorethea Clubb Northcutt will be held 11:00 AM, Saturday, February 15, 2020 at the Hale’s Memorial Chapel in Davis, with Brother Randy Chapman officiating. Interment will follow at the Hennepin Cemetery.

Dorethea grew up in Hennepin, graduating from Woodland High School. She made her home in Hennepin from birth until 1997, when she moved to Davis. She and Bear operated the D.X. Filling Station in Hennepin for many years, prior to her working as a seamstress for Kellwood. Dorethea was a member of the Davis Pentecostal Holiness Church. In her spare time she loved to knit and crochet.

Services are “Entrusted To” HALE’S Funeral Home of Davis, OK.