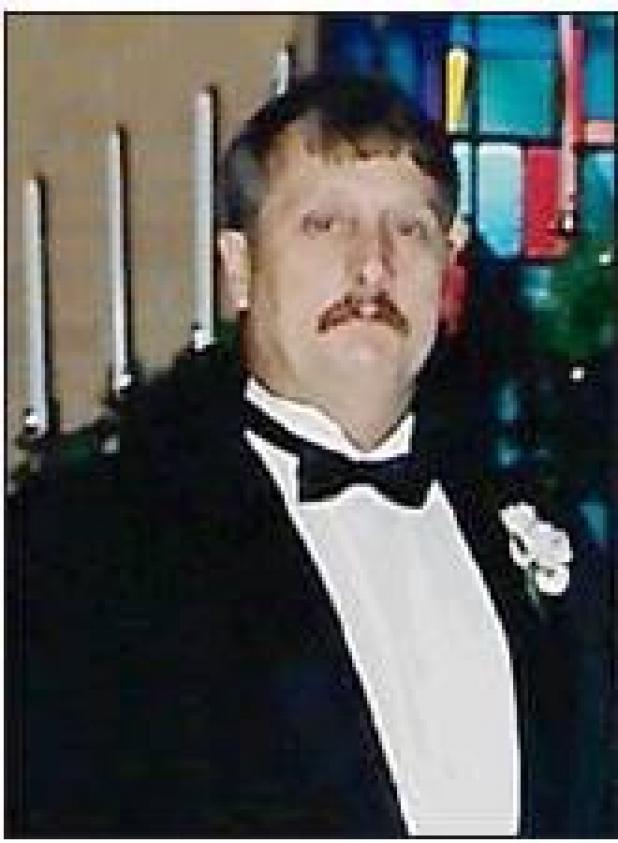 As a child, Dale grew up in both Oklahoma and Texas. In 1960, he joined the United States Navy and served until he was honorably discharged in 1964. Following his service to our country, Dale resided in California, where he worked as a mechanic. He later moved to Oregon where he began his career as an electrician. Dale and his family moved to Davis in 1982. Prior to his retirement in 2005, he worked as an electrician for Hanson Aggregates, west of Davis. In his spare time, Dale enjoyed fishing, bowling and playing online games.

Dale was preceded in death by his father, Warren G. Smith; his mother, Juanita Holland; and one sister, Peggy Brown.

No services are scheduled at this time.

Services are “Entrusted To” Hale’s Funeral Home, of Davis.