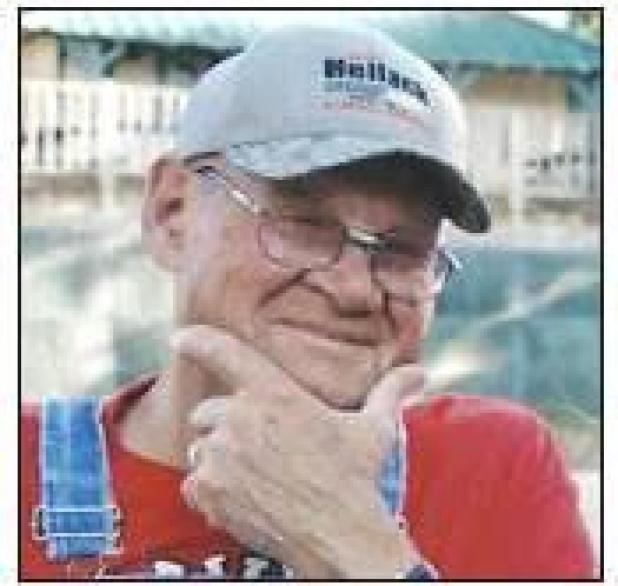 Wesley Houston “Hoot” Rogers was born March 11, 1943 in Davis to the late Charley Camrel and Ruth Estelle (Payne) Rogers, Sr. He received an offer from his Lord and Savior Jesus Christ, on October 25, 2019, that he couldn’t refuse; as he was invited to rejoin family and friends, he had not seen in a long time.

He also leaves behind one brother, W.A. England; a sister Charlene Tigert; sister-in-law, Robbie Rogers; as well as many nieces and nephews.  In addition to his parents and twin daughters, Hoot was preceded in death by one brother, Charley Camrel “Gub” Rogers, Jr.on May 29, 2019.

Hoot and Janice loved each other with true dedication and fulfilled every vow they made -sickness, health, richer, poorer, till death temporarily parts them.

The true value of Hoot cannot be put into words, but is powerfully validated by the many wonderful friends, neighbors and family members who came together to share and care through this very difficult time.  To all these special people, he would love to be sitting on the front porch to welcome you, shake your hand and say, “Much oblige”.  He leaves behind a beautiful legacy as an overly polite, kind, honest, true-blue, stellar example of what a husband, father and Papa should be.  Accept his sincere invitation to meet him again in heaven.  “Have a good day”.

From your greatest treasures that call you Papa, “WE LOVE YOU!  WE WILL MISS YOU A THOUSAND WAYS.”

Services were “Entrusted To” Hale’s Funeral Home of Davis.

Online condolences can be offered at halesfuneralhomes.com.