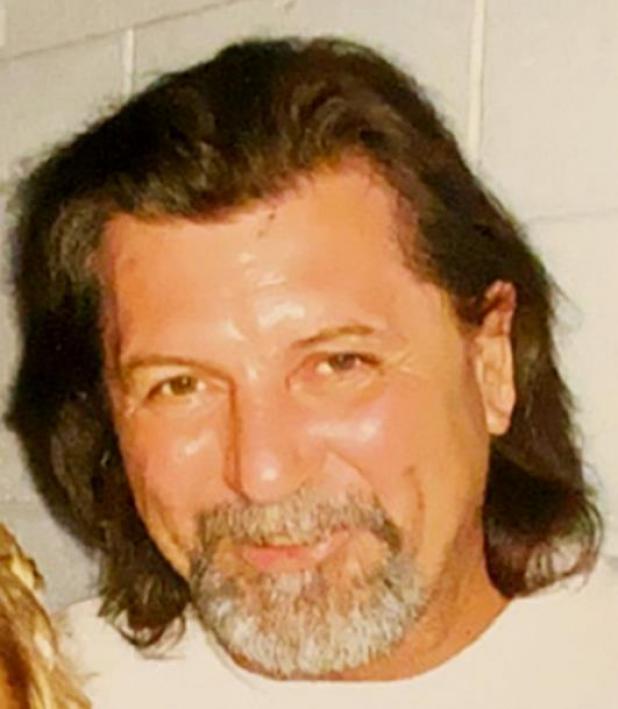 Memorial services for William “Butch” Doyle Beaty, 68, of Sulphur, will be held at a later date.

Born in Sulphur, Butch attending school in Duncan, Sulphur and graduated in 1970 from Ada High School.

He was a house framer/builder by trade.

He was preceded in death by a his step-father, Bert Williams, Jr. and a step-sister, Shirley Whitehead.