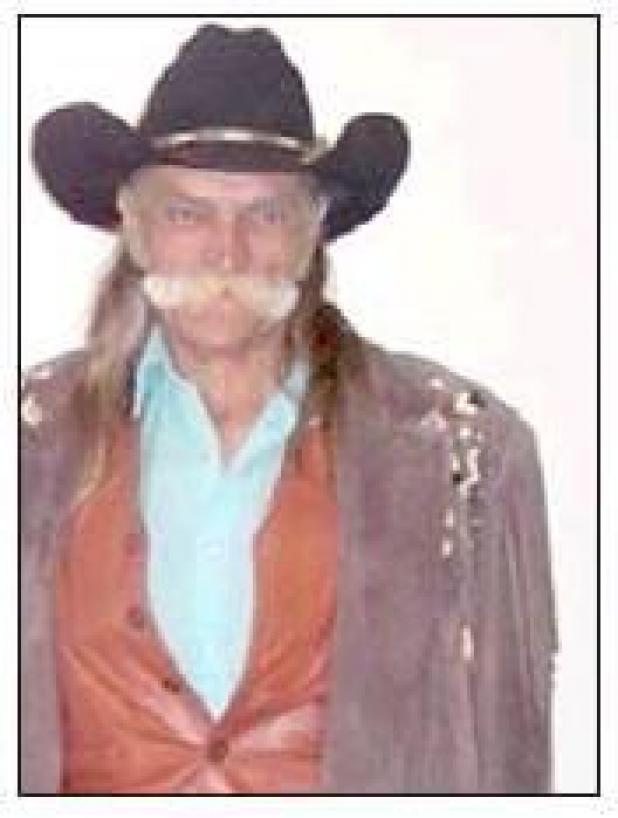 William was born June 19, 1943 in Fort Sill, Oklahoma to Willie Vernon and Irene Floyce (Lyons) Haggard. He passed away Thursday, Sept. 26, 2019 int Okla. City, at the age of 76 years, 3 months and 7 days. He grew up in different areas while his dad was working in the oil fields. He attended school at Levelland, Texas and later worked as an electrician, owning his own business. Will had lived in the Mill Creek area the past 15 years.

He was preceded in death by his parents and 2 brothers: Donald Ray and Ronnie.