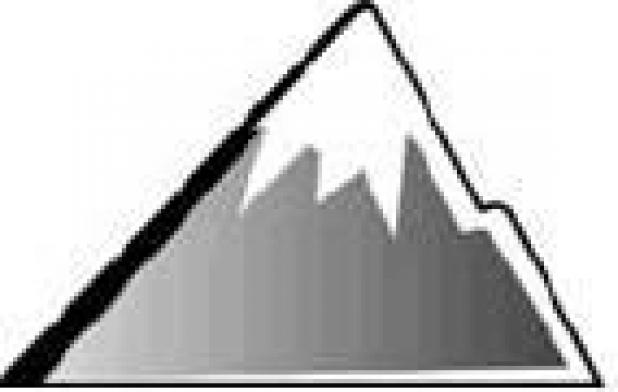 I was born in Nebraska in 1859. Father was J.J. Brim born in Indiana. Mother was Lettie Spergeon, born in Iowa.

My father came to Kansas at an early date and settled on a section of land not far from Dodge City and the Old Chisholm Trail was in sight of our home. I have watched herd after herd of cattle go over this trail when I was a small boy and after I grew up I have helped drive cattle over the Chisholm Trail. Cattlemen from Dodge City would hire cowhands in the early days, would go to Texas, buy up large herds of cattle and drive them back to Kansas to the market.

I was only eighteen years old when I made my first trip and we brought back around thirty-five hundred head of cattle. On several trips after that we have come over the Doby Wall Trail. This trail crossed Texas into Kansas but did not touch the Indian Territory. The reason it was called the “Doby Wall Trail” was because all along this trail were ‘doby’ housed made out of grass and clay.

In 1882 my father and I decided we would come to the Indian Territory and start a cattle ranch. We came and established a ranch on Salt Fork Creek near a small place called Pond Creek, N.S. of I.T.; the letters N.S. meant the Neutral Strip of Indian Territory.