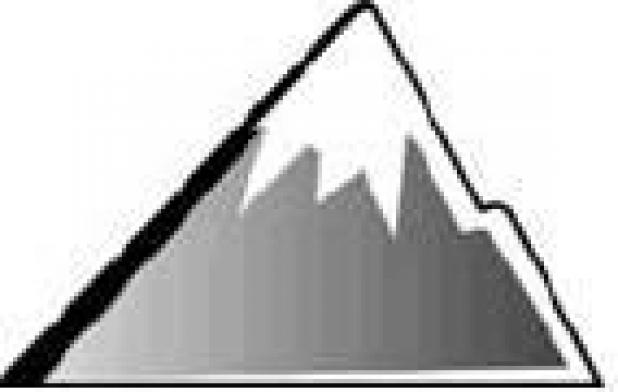 This Indian Pioneer Paper was recorded by a WPA field writer on March 19, 1937.

When the Civil War closed, my grandfather, Robert Benjamin Love, was left with one son and one daughter, R.J. Love and Elizabeth. These children in their teens with their father made a wagon trip from Phelps, Missouri to Sulphur Springs, Texas. On reaching the Indian Territory, on one occasion they came near leaving their driver on the spot. It was cold, chilly spring weather and Grandfather would make R.J. go out in the heavy dew and hunt the mules each morning. R.J. had been chilling, a common illness in that territory during the early days. He failed to find the mules and when he returned to camp, wet, cold and chilled to the bone, his father gave him a good warming up with the bridle reins. The next morning about the same thing was going to happen again, but just at the end of the wagon tongue, Grandfather heard the click of a forty-five and turning found himself looking into the muzzle of the gun held by his daughter, who with fiery eyes was begging him to hit just one lick. So we see that people of those days had their trials and tribulations.

My grandfather, Robert Benjamin Love, was killed in an encounter with the Comanche Indians in 1865, as my mother has told me. She did not stay at Sulphur Springs very long. She went back to Missouri where she married my father, John Allstott.