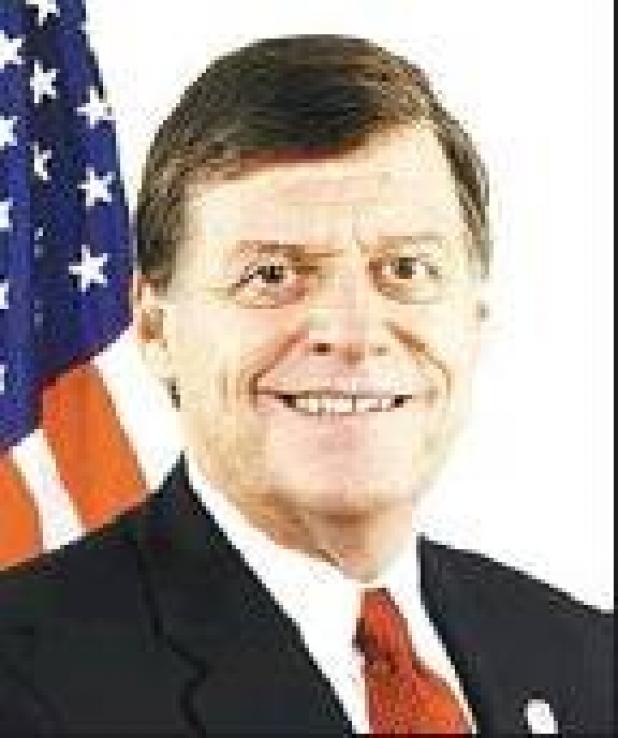 A Step in the Right Direction

President Donald Trump and Japan’s Prime Minister Shinzo Abe recently announced that our two countries finalized a limited trade agreement, and I am encouraged that it was formally signed by both countries this week. While I was participating in a congressional delegation trip to Japan and other Pacific Rim nations in August, we were told that a deal would likely be agreed to soon. A couple of months later, I am pleased it has finally come to fruition. This limited agreement is particularly good news for American farmers, ranchers and manufacturers.

With the agreement, Japan will eliminate or reduce tariffs on $7.2 billion of American goods. More than 90 percent of American agricultural goods will enter Japan either completely free of duties or receive preferential access. Particularly helpful for Oklahoma farmers and ranchers, $2.9 billion of beef and pork will receive gradual tariff reductions. Nine crops, including grain sorghum, will see duties lifted immediately. According to the 2012 U.S. Census of Agriculture, Oklahoma boasts 3.3 billion pounds of cattle and hog production each year, and our state ranks as the sixth largest producer of grain sorghum in the United States. Japan is the United States’ third largest international agriculture export market.

In return, American tariffs will be lifted or reduced on some Japanese industrial imports and 42 Japanese agricultural imports, which will reduce prices for American consumers. Not to be overlooked, the deal also includes barrier free transfers for digital products like music, e-books and videos.