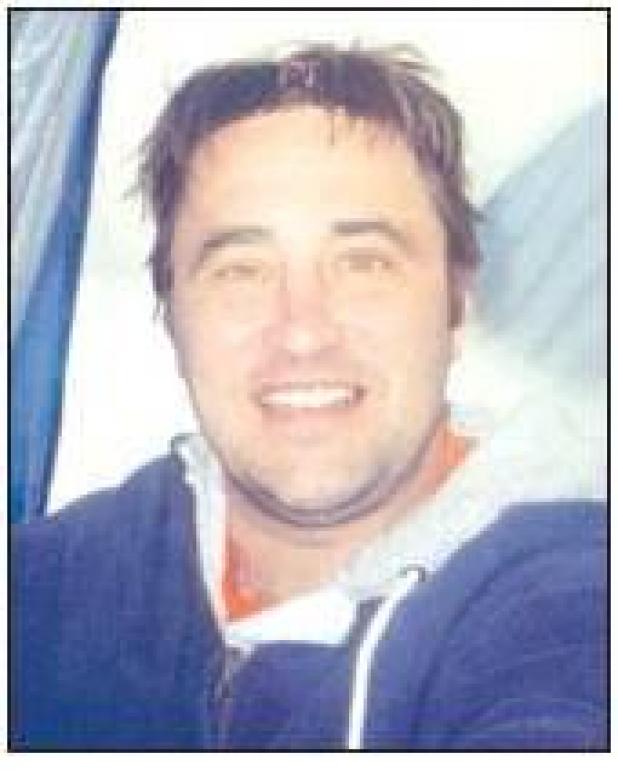 Funeral services for Anthony Brian Smith, of Edmond, OK, were held 10:00 AM, Tuesday, April 30, 2019 at the Crawford Family Funeral Home in Edmond, OK, with Celebrant Becky Johnson officiating. Interment was held at 3:00 PM, that afternoon, at the Green Hill Cemetery in Davis, OK. Services were under the direction of Hale’s Funeral Home of Davis.

Anthony grew up in Surrey Hills, graduating from Yukon High School in 1989. He joined the United States Navy in 1990, serving until he received an Honorable Discharge in 1994. Anthony later attended Oklahoma State University, earning a Bachelor’s Degree in Construction Management. Most of his career was spent in construction, with his last 18 months working as a Project Manager for W&W Steel. Anthony was very devoted to his family. As long as he was in their company, life was good. Together, they enjoyed being outdoors, camping, going to the beach or to the lakes. He was a member of the Construction Management Society, the Associated General Contractors and the National Association of Home Builders.

Anthony was preceded in death by one daughter, Cami Smith in 2003.