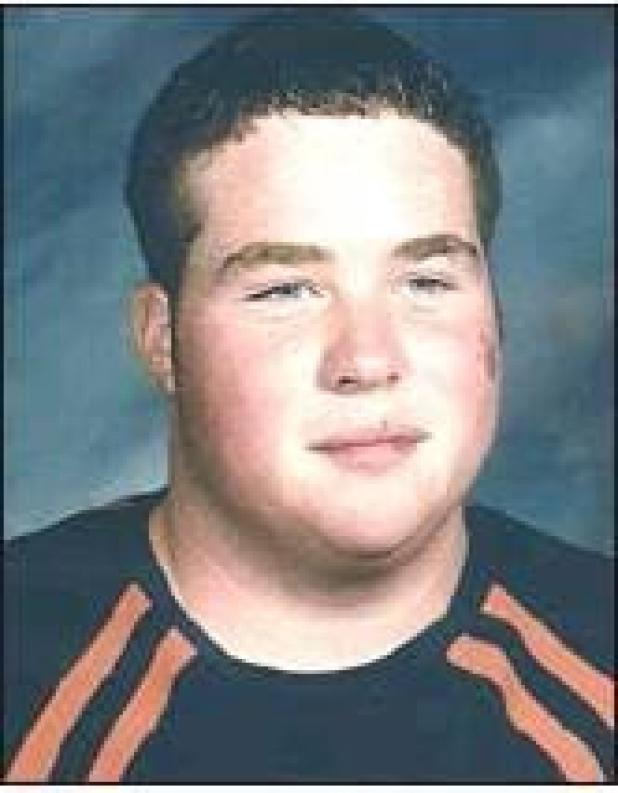 Services for Cody Branan Canipe will be held 10:00 a.m., Thursday, Jan. 10, 2019 at the Hale’s Memorial Chapel in Davis with Pastor Willard McCartney, Jr. officiating. Interment will be held at 3:00 p.m. at the Hobart Rose Cemetery in Hobart under the direction of Hale’s Funeral Home of Davis.

Cody grew up in Hobart, prior to moving to Davis at the age of

14. He was a 2002 graduate of Davis High School. Following high school, Cody attended the Southern Oklahoma Vo-Tech where he studied welding. He spent several years working as a butcher and stockman for Sooner Foods of Davis.

Cody was very passionate about cooking. He enjoyed working with both new and old recipes. His sisters often referred to him as “Super Foody.” Cody loved riding and working on ATV’s and dirt bikes. He was a very technological savvy individual. Cody also loved music and had a very extensive music collection.