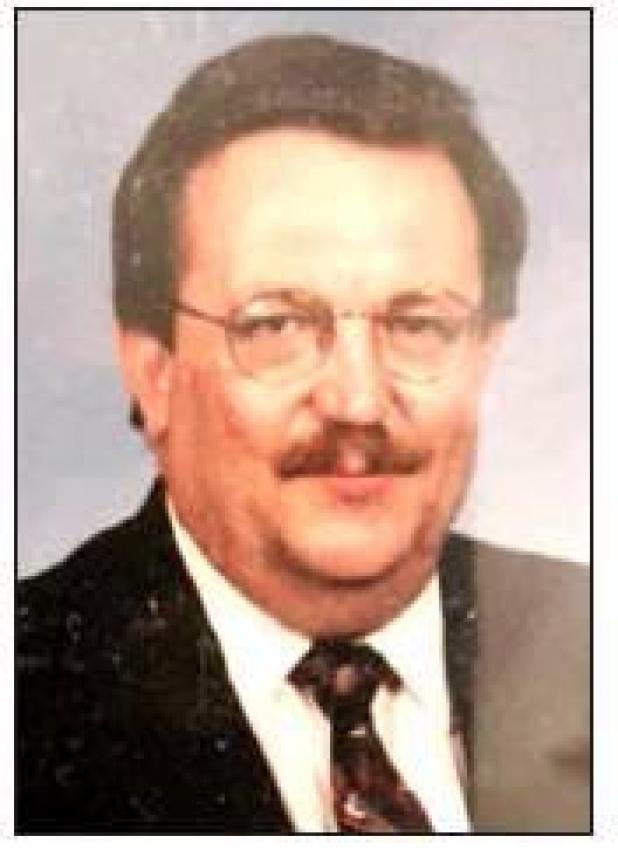 Services for Edwin Ray “Ed” Cloninger will be held 10:00a.m., Friday, Nov. 22, 2019 at the Hale’s Memorial Chapel in Davis, with Pastor Bill Leveridge officiating. Burial will be at the Woodlawn Cemetery in Cleveland, OK.

Ed was born on February 22, 1948 in Duncan, to Calvin and Gracie (Ray) Cloninger. After his parents divorced, he was raised in Healdton by his mother and grandmother and later by his stepfather, D.C. “Short” Williams. He joined his wife in their Heavenly home on November 15, 2019.

Ed was united in marriage on July 5, 1980 to Ellen Kathleen Allen at First Baptist Church in Davis. They were blessed to adopt two daughters, Molly and Melanie, in June of 1985.

Ed and Ellen made their home in Davis and raised their girls there. He spent 20 years working as a Social Worker for the Garvin County Department of Human Services in Pauls Valley. After he and Ellen retired, they moved to Tulsa. Ed had recently moved back to Davis after the death of his wife in 2018.

He was a member of the Masonic Lodge and Shriners. He enjoyed hunting and fishing when he could. He especially loved fishing with his son-in-law and grandsons when they could visit.

Those left to cherish his memory are his two daughters: Molly Lyions and husband Thomas of Marana, Arizona, and Melanie Wimberly and husband John of St. Paul, Nebraska; three granddaughters and a grandson-in-law, two grandsons, and a step-grandson and step-granddaughter; a sister: Clarene DeRoulet and husband Vince; three sistersin-law and a brother-in-law: Theresa and Nick Lund, Cheryl Allen, and Elaine Kowalski; as well as many nieces, nephews, and friends.

Ed was preceded in death by his wife of 38 years, Ellen; his parents, Calvin and Gracie; his stepfather D.C. “Short” Williams; his mother and father-in-law, Ross and Doris Allen; and two brothers-in-law, Michael Allen, and Richard Kowalski.

Services were “Entrusted To” HALE’S Funeral Home of Davis, OK.