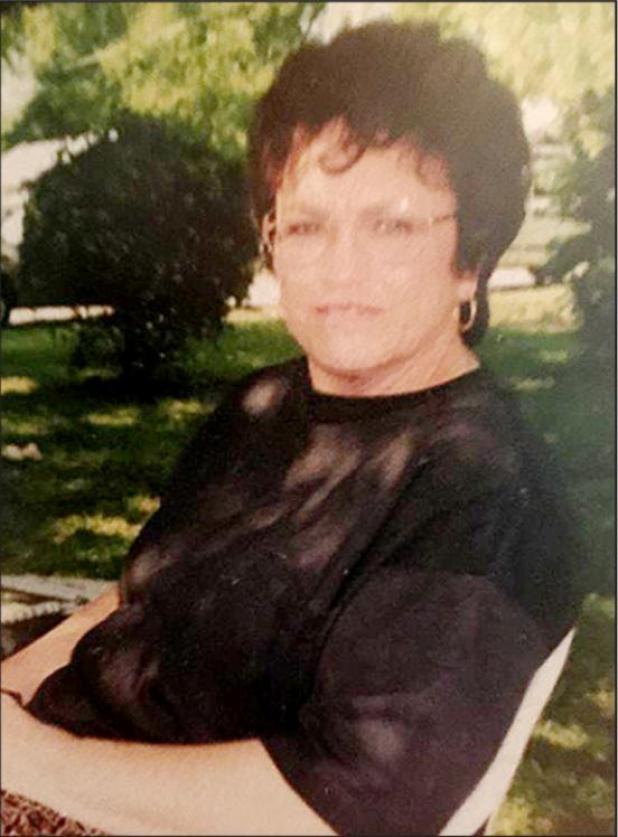 JoAnn Lived in the Davis area and moved to Dallas, Texas with her family. In 1979, she returned to Davis. She truly devoted her life to loving, teaching and caring for her daughters.

JoAnn worked at Video Magic in Davis and Bulldog Video in Sulphur, retiring in January 2018.

JoAnn will forever be remembered as being a great listener and a very giving person and always doing for others those little things that make you feel so special.

Her survivors include her daughters, Derric Nicole (Nikki) West and husband, Mark, of Lawton and Candace (Candi) Wiechman and partner, Troy, of Davis; four adored grandchildren, Justin and Noah West, Tori and Dawson Wiechman; three awesome great-grandchildren, Colton, Clayton and Brealyn West; as well her wonderful brother-in-law, Jerry Paul Pullen and his amazing daughter and son in law, Kelly and Kel Owens, all of Davis.

In addition to her parents, JoAnn was preceded in death by one incredible sister, Leta Pullen; a beautiful brother, Ralph Bridges; and her very loved nephew, Jerry Mike Pullen.

Private services will be held at a later date.