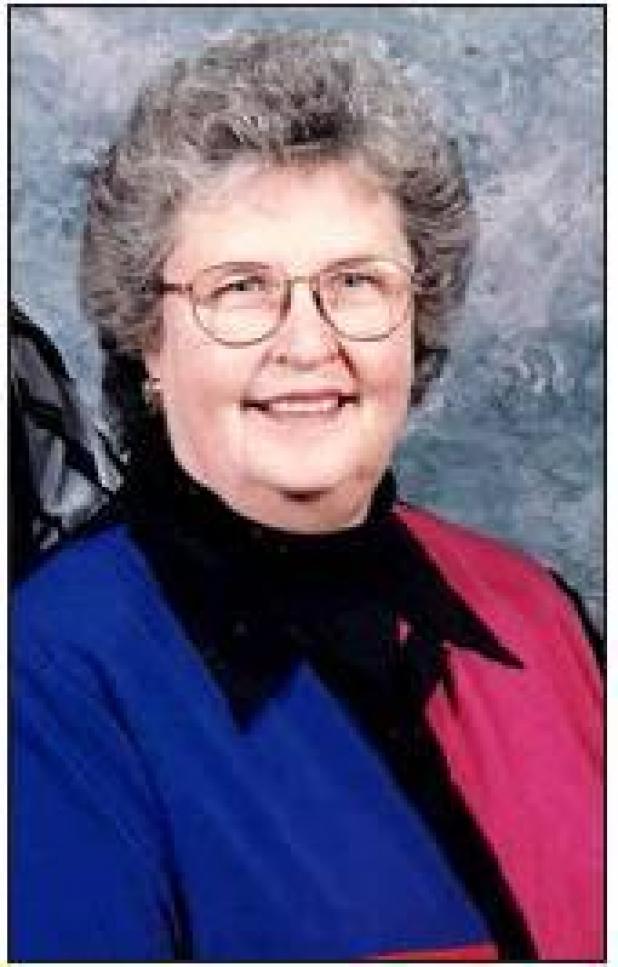 Services for Judith Ann Orr, 75, Mill Creek, were held at 1:00 p.m. on Saturday, March 9, at Mill Creek First Baptist Church officiated by Rev. Claud Williams. Burial was at Mill Creek Cemetery under the direction of DeArman Funeral Home of Sulphur.

Judith was born December 2, 1943 in Wynnewood, to Ben and Avis Bell (Caldwell)  Spears. She passed away Tuesday, March 5, 2019 at Denison, Texas at the age of 75 years, three months and three days.

She grew up in this area where she graduated from Sulphur High School.  She had lived in Mill Creek for over 40 years. Judith had worked for Dr. Turrentine as office manager and later for Mental Health Services for Southern Oklahoma.  She was a member of First Baptist Church of Mill Creek.

She was also preceded in death by her parents;  son, Mike Orr and brother, Denny Spears.