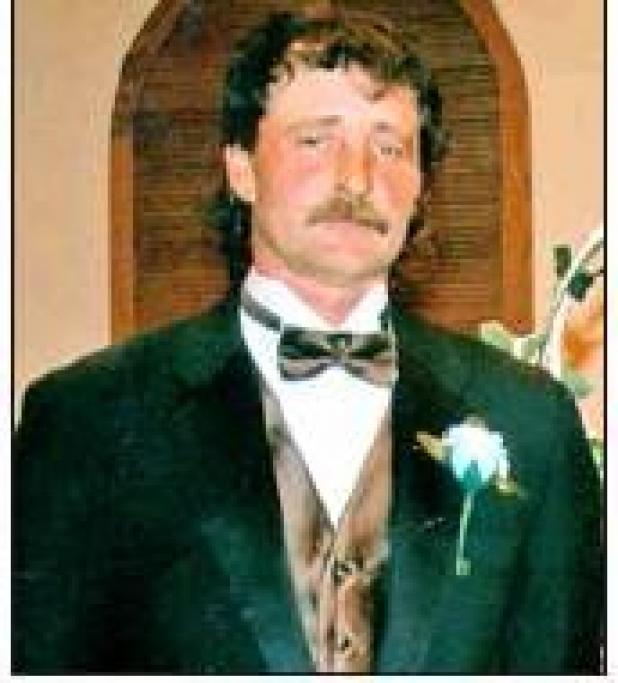 Services for Kelvin Eugene Little, 58, Sulphur, were held at 10:00 a.m., Friday, August 9, at DeArman’s Funeral Chapel officiated by Rev. Darryl Patrick.  Burial was at Oaklawn Cemetery under the direction of DeArman Funeral Home of Sulphur.

Kelvin was born June 2, 1961 in Madera, California to Ronald Eugene and Barbara (McGrew) Little.  He passed away Monday, August 5, in Ardmore,at the age of 58 years, 2 months and 3 days.

He married to Sherry (Boatman) Little in 1982 in Reno, Nevada.   He grew up in Chowchilla, Calif., where he graduated from high school.  He had lived in Sulphur the past 20 years.  Kelvin had worked as a diesel mechanic.

He was preceded in death by his mother.