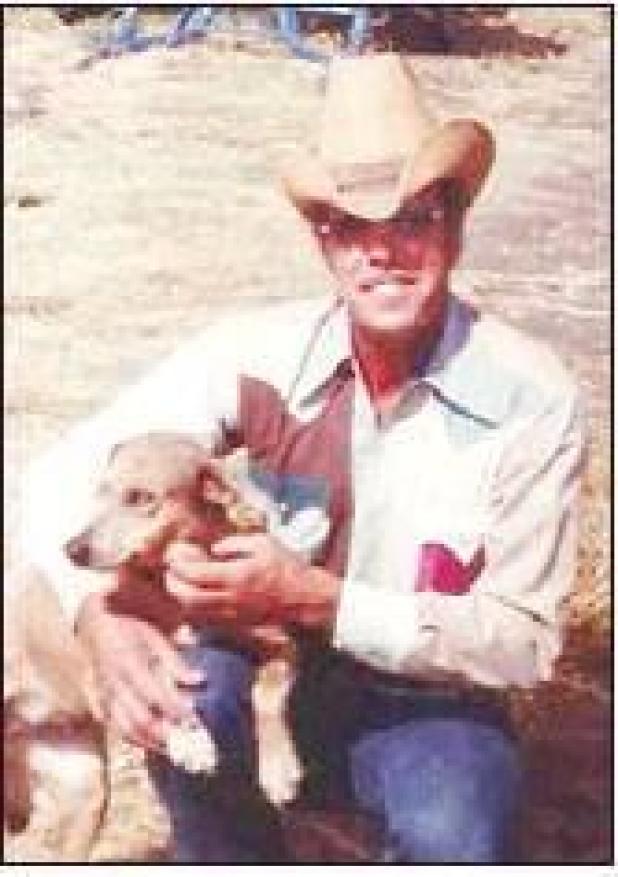 Services for Leonard Terrell will be held 12:00 p.m., Saturday, April 6, 2019 at the Lighthouse Holiness Church with Rev. Glen Clary officiating. Burial will follow at the Troy Cemetery in Troy, OK.

Leonard and the former Ms. Betty Ruth Pinkston were married on March 5, 1955 in Ft. Worth, TX.

Leonard grew up in the Ft. Worth area. Being the son of an electrician and plumber, he continued his father’s legacy, spending 50+ years working in that same industry. Throughout his working career, not only did Leonard do electrical and plumbing contracting, he also added carpentry to his career. He and Betty moved to the Sulphur area in the early 1990’s. Leonard was an accomplished bass guitarist, recording music professionally with the group, Heaven Bound. His final recording was playing bass for the song “Hold On” written by his son David Terrell and Jamie Knight. Leonard was a member of the Lighthouse Holiness Church in Sulphur, where he played bass guitar. In his spare time, he enjoyed fishing.

Survivors include his wife, Betty; two sons, David and Steven Terrell of Sulphur; two brothers, Floyd Terrell of Plano, TX and Jimmy Terrell of Canton, TX; as well as 9 grandchildren and 27 great-grandchildren.

In addition to his parents, Leonard was preceded in death by his daughter, Vicki Lynn Case in 1997; one sister, Betty Dibble; and one brother, R.L. Terrell.

Services are “entrusted to” Hale’S Funeral Home of Sulphur.