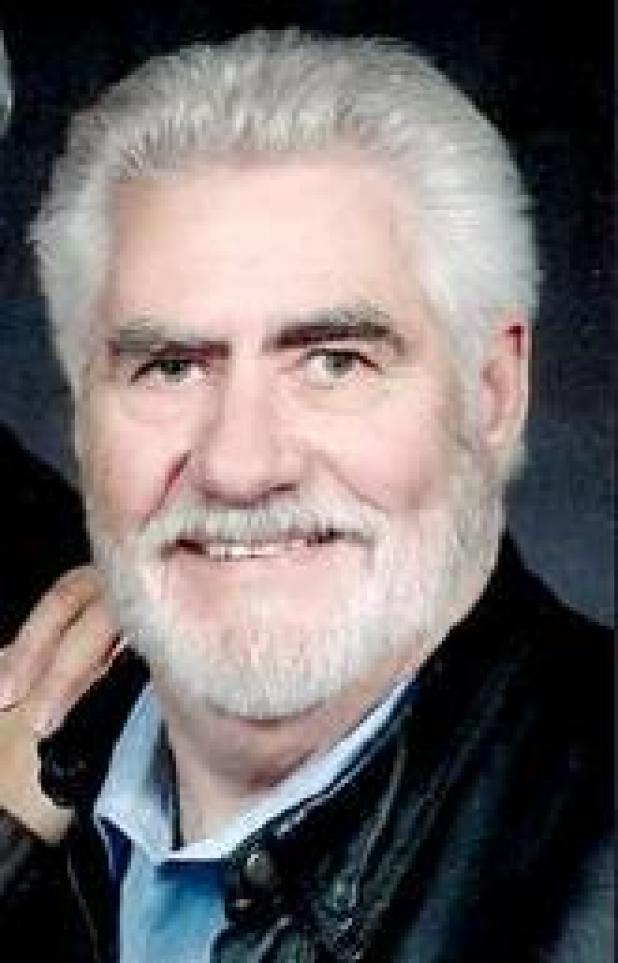 Lester, better known by many as “Smokey,” was born November 14, 1942 in Hobart, to the late Lester Lee and Mary (Winters) Pyron, Sr. He passed from this life on Tuesday, August 6, 2019 in Sulphur, at the age of 76, following an extended illness. Smokey and the former Ms. Shirley Dean Bean were married on August 9, 1985 in Norman.

Smokey grew up in the Blair, OK area. He spent 50+ years working as an electrician, retiring in 2006, from General Motors in Oklahoma City. Smokey was a very diverse individual when it came to his hobbies which included piloting, scuba diving and riding motorcycles. He was a very skilled guitarist and loved sharing that talent with others.

Smokey was a very generous man. Giving to others brought him much peace and joy. Whether it was a family member or a stranger in need, he always gifted them, in hopes of making their lives a bit easier.

The prayer of Smokey’s family is that he will be forever remembered as a tall, strong, handsome daredevil and fearless, adventurous, God fearing guitar playing man.

In addition to his parents, Smokey was preceded in death by one brother, Rickey Dean Pyron.