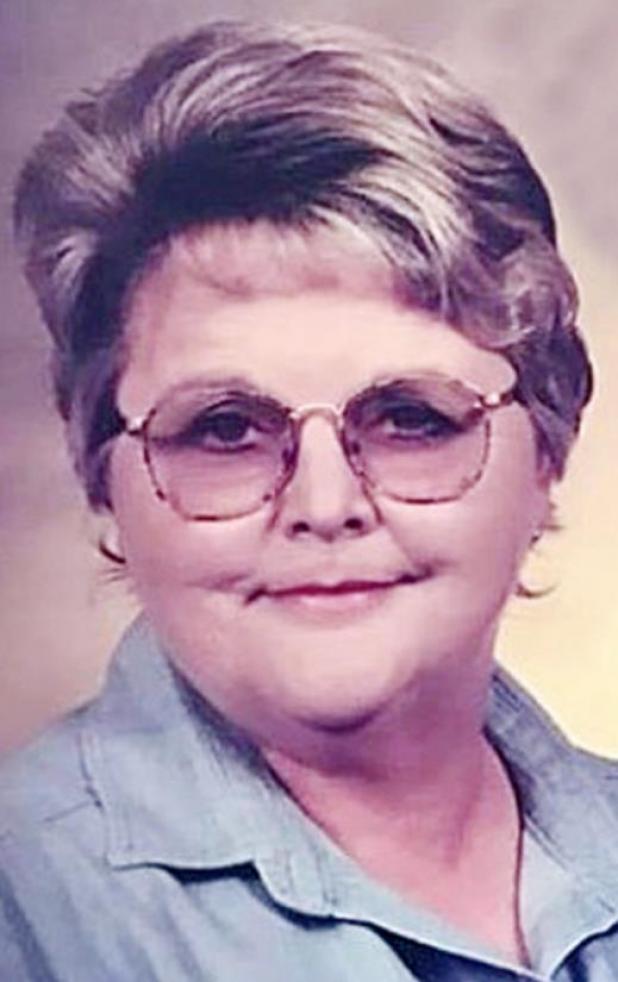 Memorial services for Linda Lee (Webb) Turner will be held 2:00 p.m., Friday, September 18, 2020 at the Hale’s Memorial Chapel in Sulphur.

Linda chose to grow up living with her uncle and aunt, Ewert “Speck” and Opal Nelson, on their farm, south of Sulphur. She attended Sulphur Public Schools, graduating with the Class of 1966. Following high school, she continued her education at East Central. In 1982, Linda met Raymond Lee “Ray” Turner and later married in Arkansas in February on Friday the 13th. They chose that date to “try their own luck.” Together, she and Ray worked as cross-country truck drivers for several years, prior to owning and operating R&L Trucking for some 20 years, retiring in 2012. She enjoyed sewing, riding her Harley Trike, being outdoors and spending time with family and friends. Linda was a very loving individual; however, she never missed the opportunity to set someone straight or give someone her opinion. She was fun to be around and was always up for a good time.

In addition to her parents, Linda was preceded in death by her husband, Ray, on October 15, 2017; as well as, her beloved uncle and aunt, Speck and Opal Nelson

Services are “entrusted to” Hale’s Funeral Home of Sulphur.