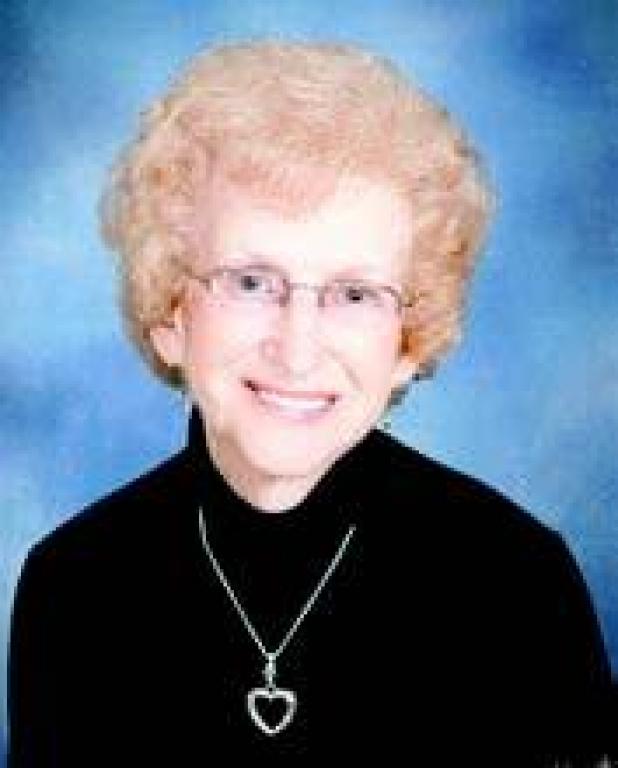 Services for Mary Jane McNeil, 90, Sulphur, were held at 2:00 p.m., Monday, Nov. 21, at Crossway Baptist Church officiated by Rev. Bill Leveridge. Burial was at Oaklawn Cemetery under the direction of DeArman Funeral Home.

Mary grew up in Atoka, where she graduated from high school and attended college at OBU.

Mary took the role as a pastor’s wife for 15 years.

In 1963, Mary and Charles opened Star Hardware and Furniture Store in Sulphur.

In 1975, they moved to Ardmore and began a custom cabinet business, McNeil’s Cabinet Shop. Mary worked as secretary for Marietta Sportswear for nine years.

In 2003, Charles and Mary retired and moved back to Sulphur.

Mary was a member of Crossway Baptist Church and the Modern Martha Sunday School Class.

In addition to her husband, she was preceded in death by her parents; a son, Charles Stephen McNeil and nine brothers and sisters.