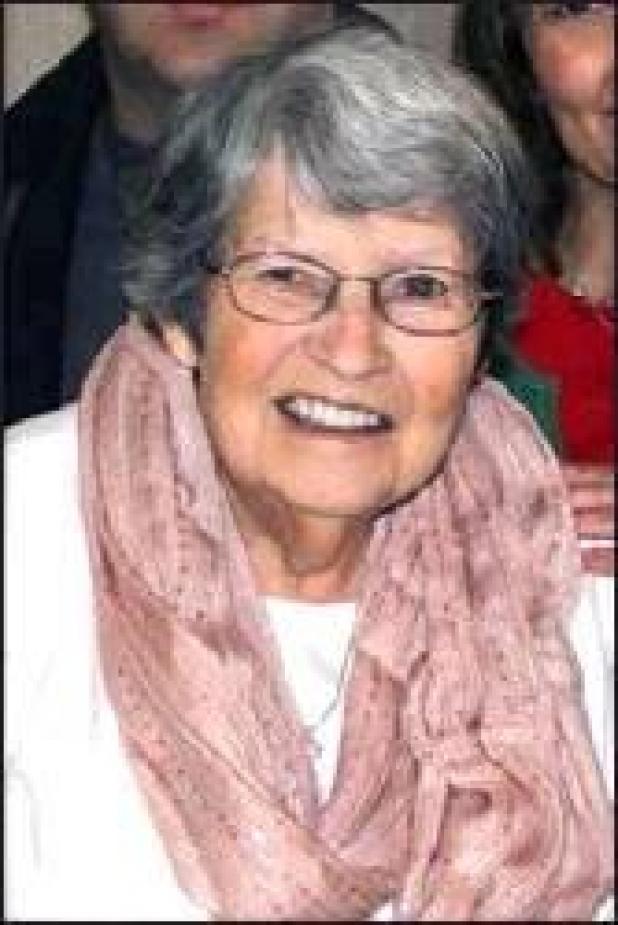 Mildred grew up in the Comanche area, prior to moving to Dickson, her junior year of high school. She was a 1951 graduate of Dickson High School. Mildred was a very kind, gentle loving lady. She spent her life devoted to her husband and family. Mildred was an excellent seamstress. She spent countless hours crocheting and doing needle point. Her work was always very detailed and beautiful. She also enjoyed other types of arts and crafts. Mildred was loved by her entire family and will be greatly missed.

In addition to her parents, Mildred was preceded in death by two sisters, Bettie Carter and Mary Lou McLendon.

Services were “entrusted to” Hale’s Funeral Home of Sulphur.