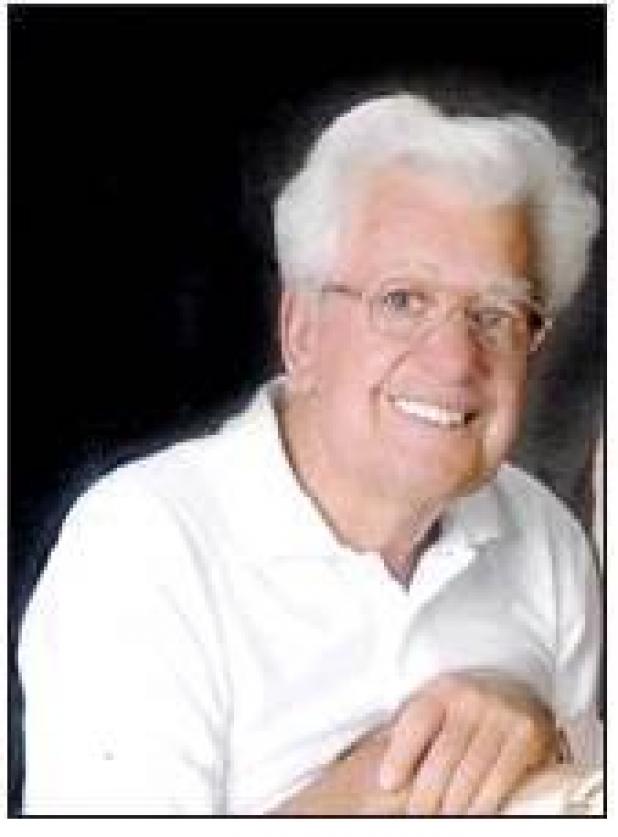 Services for Roger Gaston Lapointe, 88, Sulphur, will be held Wednesday, August 7, at 10:00 am at Chapel of Crossway Baptist Church officiated by Garrett Leveridge. Inurnment will be in Oaklawn Cemetery under the direction of DeArman Funeral Home of Sulphur.

Roger grew up in Canada where he graduated from high school in Quebec. He married to Cecile (Martin) Lapointe in Quebec, Canada September 1, 1956. He moved to California in 1964 where he owned and operated a service station and later a auto parts store. He had also worked as a truck driver for Carnation. He moved to Sulphur in 2011. Roger was a member of the Catholic Church.

He was preceded in death by his parents and three siblings.